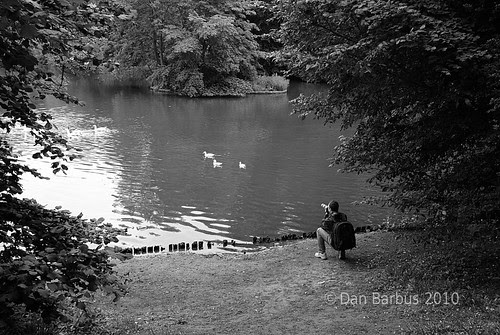 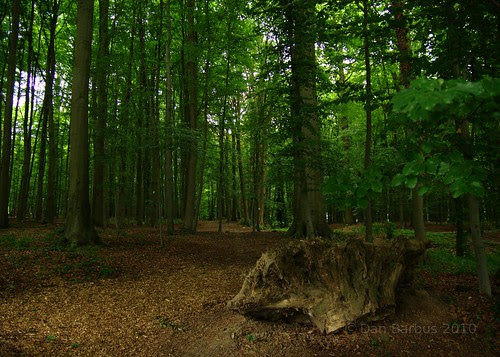 Hakuin used to tell his pupils about an old woman who had a teashop, praising her understanding of Zen. The pupils refused to believe what he told them and would go to the teashop to find out for themselves.

Whenever the woman saw them coming she could tell at once whether they had come for tea or to look into her grasp of Zen. In the former case, she would server them graciously. In the latter, she would beckon to the pupils to come behind her screen. The instant they obeyed, she would strike them with a fire-poker.

Nine out of ten of them could not escape her beating.

If you wanted to find Zen, forget about it!
No comments: